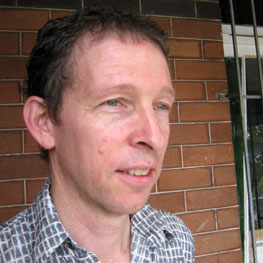 The December 1st deadline for the fifteenth Anthony Hecht Poetry Prize has now passed, and the judging process is underway. The contest’s results will be posted on the press’s website – at The Waywiser Press – in March 2020.

This portal will re-open for submissions to the next Anthony Hecht Poetry Prize in August 2020.