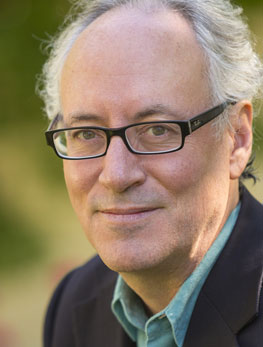 Joseph Harrison was born in Richmond, Virginia, grew up in Virginia and Alabama, and took degrees at Yale and Johns Hopkins. He is the author of five previous books of poetry, including Someone Else’s Name (2003), Identity Theft (2008), and Shakespeare’s Horse (2015). Someone Else’s Name was named one of five poetry books of the year by The Washington Post and was a finalist for the Poets’ Prize; Shakespeare’s Horse was also a finalist for the Poets’ Prize. He has received a Guggenheim fellowship in poetry and an Academy Award in Literature from the American Academy of Arts and Letters, among other honors. Mr. Harrison has directed the Anthony Hecht Poetry Prize since its inception in 2006. He edited The Hecht Prize Anthology (2010) and, with Damiano Abeni, Un mondo che non può essere migliore (2008), a selection from the poetry of John Ashbery that won a Special Prize from the Premio Napoli. He lives in Baltimore, where he teaches privately and works as an editor.