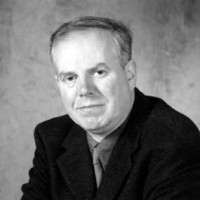 Born in Liverpool in 1952, Neil Berry was educated at Hillfoot Hey High School and London University, where he was awarded a doctorate. A freelance journalist since 1980, he has contributed to many publications, including the Times Literary Supplement, the London Review of Books, the New Statesman, the Guardian, the Independent and the Hampstead and Highgate Express. Since 2002, he has written a regular column for the Middle East English language newspaper Arab News.