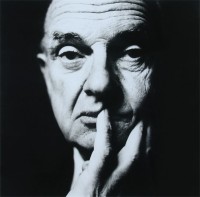 Richard Wollheim was born in London in 1923 and educated at Westminster School and Balliol College, Oxford. He served in the army during the Second World War, seeing action in France and Germany.

To read some of the obituaries for Richard Wollheim, please click on the relevant titles: